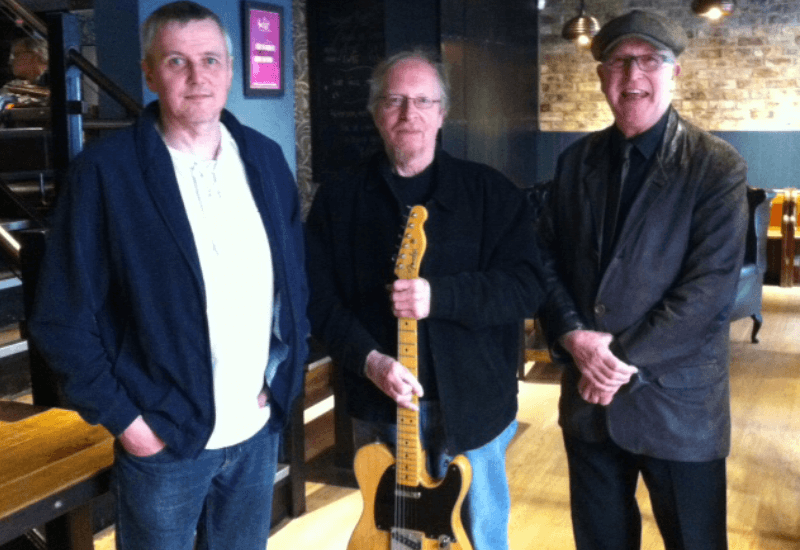 "I've been fortunate enough to see Adrian in concert several times and to me he's one of the top players in the world. He gets the best tone, has great chops and always plays with taste."

May 18 The Three Wise Monkeys Todmorden